Please ensure Javascript is enabled for purposes of website accessibility

Athletes Who Returned to Their Sport After Surgery

Posted by admin on Thursday, June 27th, 2019 in Sports Injuries 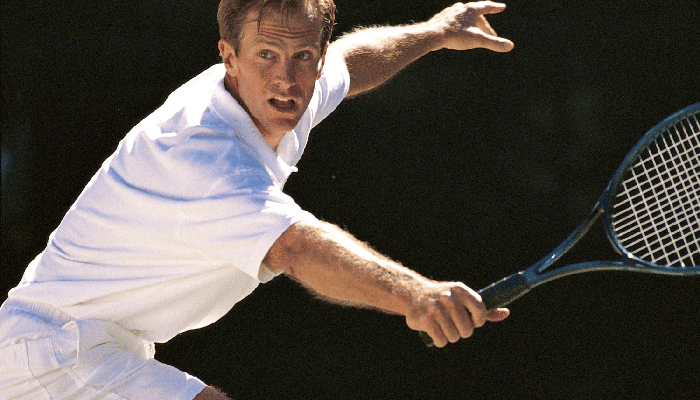 Injuries can happen to anyone, even the finest elite athletes. One misstep or wrong landing can result in a serious career-threatening injury. Moreover, the repeated strain on certain parts of the body are grounds for common sports injuries such as Achilles tendon injuries, knee joint injuries, and serious fractures. These can be fatal to a professional athlete’s career, causing many to retire before they’ve hit their prime. However, it’s not impossible for athletes to bounce back after recovering from surgery. Below, we’ll look at three pro athletes who have inspired us by their amazing post-surgery comebacks.

Pro football player Peyton Manning underwent multiple neck surgeries for a herniated disc that was causing him pain in 2011. That same year, he also had a spinal fusion surgery. The spine surgery caused damage to his nerves, which cast doubts on whether he’d ever be able to compete again. He sat out an entire year because of his injury, and when he returned in 2012, the Colts didn’t play him and went 2-14 for that season. Manning eventually signed with the Denver Broncos with many sports commentators questioning whether he could play as well as he used to.

Men’s Journal reported how Manning quickly returned to his old form with the Broncos, and at times even exceeded it. On his first season back from surgery, he threw for 4,659 yards, 37 touchdowns, and 11 interceptions. In 2016, he capped off his career with a Super Bowl win. Manning’s injury recovery is one of the most significant comebacks in NFL history, proving that it is possible for an athlete to get back to the top following a life-changing surgery.

Three-time Grand Slam winner Andy Murray recently returned to tennis after hip surgery earlier this year. The tennis star shared with CNN that he was optimistic about competing again, a far cry from his emotional press conference during the Australian Open. Murray proved that his optimism wasn’t ill placed as he has just won the Men’s Doubles title at Queen’s in London with Feliciano Lopez.

What is amazing about Murray is that this isn’t his first recovery from a potentially career ending surgery. The tennis star bounced back from back surgery in 2013 and went on to win Wimbledon again in 2016. It is this determination to overcome his injuries and continue playing that has made Murray one of the highest paid tennis players on the ATP tour and a fan favorite. His perseverance is an inspiration to those who have suffered debilitating injuries. The hope now is that he will once again compete at the highest level.

Given the length of his career, Tiger Woods already has two surgery comebacks under his belt. In 2008, Woods played the U.S. Open after suffering from a double stress fracture on his left tibia. More recently, Woods underwent numerous back surgeries to repair his lower spine. Tiger Woods’ crippling back pain cast a shadow over whether the athlete would be able to play golf again. Then, Tiger surprised everyone with his victory at the Tour Championship in September 2018 followed by his win at the 2019 Masters. This prompted sports journalists like Andy Bull to call his Masters to win “the greatest comeback in sporting history.” Many Tiger fans aren’t surprised at the athlete’s success however, saying that the winning mentality and his understanding of the rehab process are what caused Tiger to come back stronger.

These three athletes show that although the road back to recovery may be difficult, it is still possible. They should be an inspiration to anyone who has just undergone major surgery.